FORT SMITH, Ark. (January 4, 2021) – Hytrol, a world leader in the design and manufacturing of material handling systems for a variety of industries, today announced it will invest more than
$20 million to open an advanced manufacturing operation in Fort Smith creating 250 new jobs within five years.

“Hytrol has been in Jonesboro, Arkansas since 1962,” Hytrol President David Peacock said. “We began with 28 employees and have grown to more than 1,200 employees in that location.
When it came time to expand with an additional production facility, it was an easy decision to stay in Arkansas. The workforce in Arkansas is second to none; the business climate supports our growth; and our values of faith, family, gratitude, empathy, commitment, and community align perfectly with Arkansas.”

“The material handling industry is growing at a remarkable pace, and we are excited to invest in this new production facility to continue to support our customers,” Poston said. “Hytrol is proud to be joining the Fort Smith community, and we look forward to developing valuable
relationships here that will help us continue to move the world.”

“In the nearly fifty years since Hytrol moved to Jonesboro, the company’s equipment has conveyed millions of boxes and bottles along thousands of miles of the company’s material handling systems all over the nation,” Gov. Asa Hutchinson said. “Hytrol’s equipment assists
industries from food and beverage to pharmaceutical to package handlers move their products efficiently and safely from the point of production to the customer. Hytrol is a great company for Arkansas, and I am elated they are expanding to Fort Smith.”

After evaluating multiple locations in Arkansas and surrounding states, Hytrol selected an existing 300,000-square-foot facility in Fort Smith as the site for its new operations. Hytrol has signed a long-term lease with the owner of Spartan Logistics. The facility is located at 6500 Jenny Lind Road.
“Fort Smith has long attracted companies looking for quality workers,” Secretary of Commerce and Arkansas Economic Development Executive Director Mike Preston said. “For years, Hytrol has worked with the local industry and educational partners in Northeast Arkansas, and I look forward to working with them in similar endeavors in the western part of the state.”

Hytrol sought to geographically diversify its operations, and Fort Smith was at the top of the list. The company cited community support, the local workforce, and the availability of a facility that suits its needs among its reasons for selecting Fort Smith.

“Fort Smith is extremely excited to welcome Hytrol Conveyor Company to the region,” said Tim Allen, President and CEO of the Fort Smith Regional Chamber of Commerce. “Having another legacy Arkansas company choosing to expand here is proof that business understands what we have to offer. When they needed the right facility, the right workforce and the right environment, their first call was to Fort Smith. That endorsement speaks volumes about what we can bring to the table.”

For more information about employment opportunities at Hytrol, visit careers.hytrol.com Or send an email to fortsmith@hytrol.com.

Hytrol Conveyor Company Inc. is a world leader in the design and manufacturing of material handling systems for a variety of industries. Since its founding, the company has been dedicated to pushing forward the material handling industry. Hytrol is the largest conveyor manufacturer in the United States. It designs, develops, and delivers the most advanced material handling systems and includes a network of more than 150 independent businesses worldwide. The company also develops software for conveyors and warehouse management. For more information about Hytrol, visit www.hytrol.com. 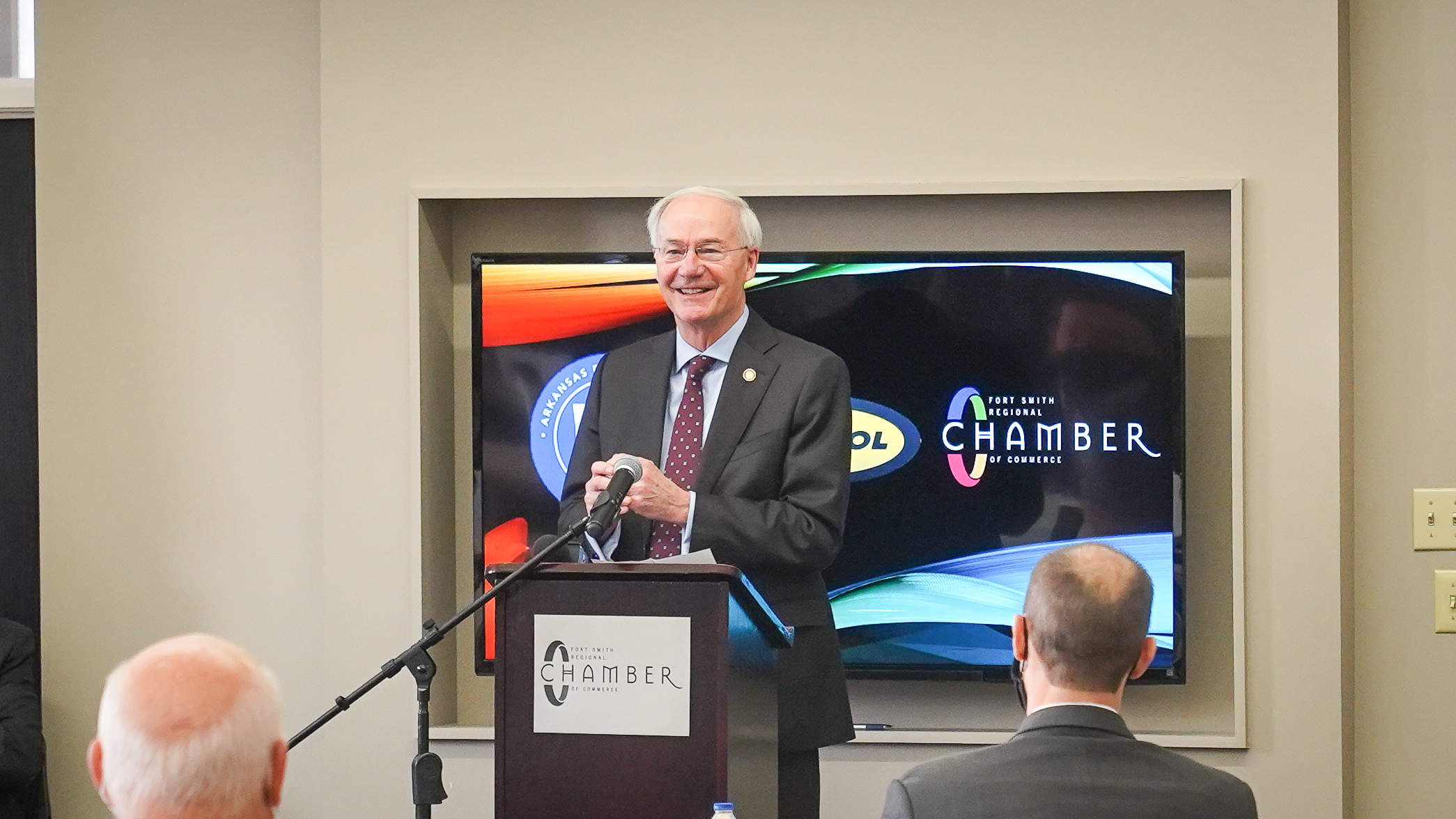 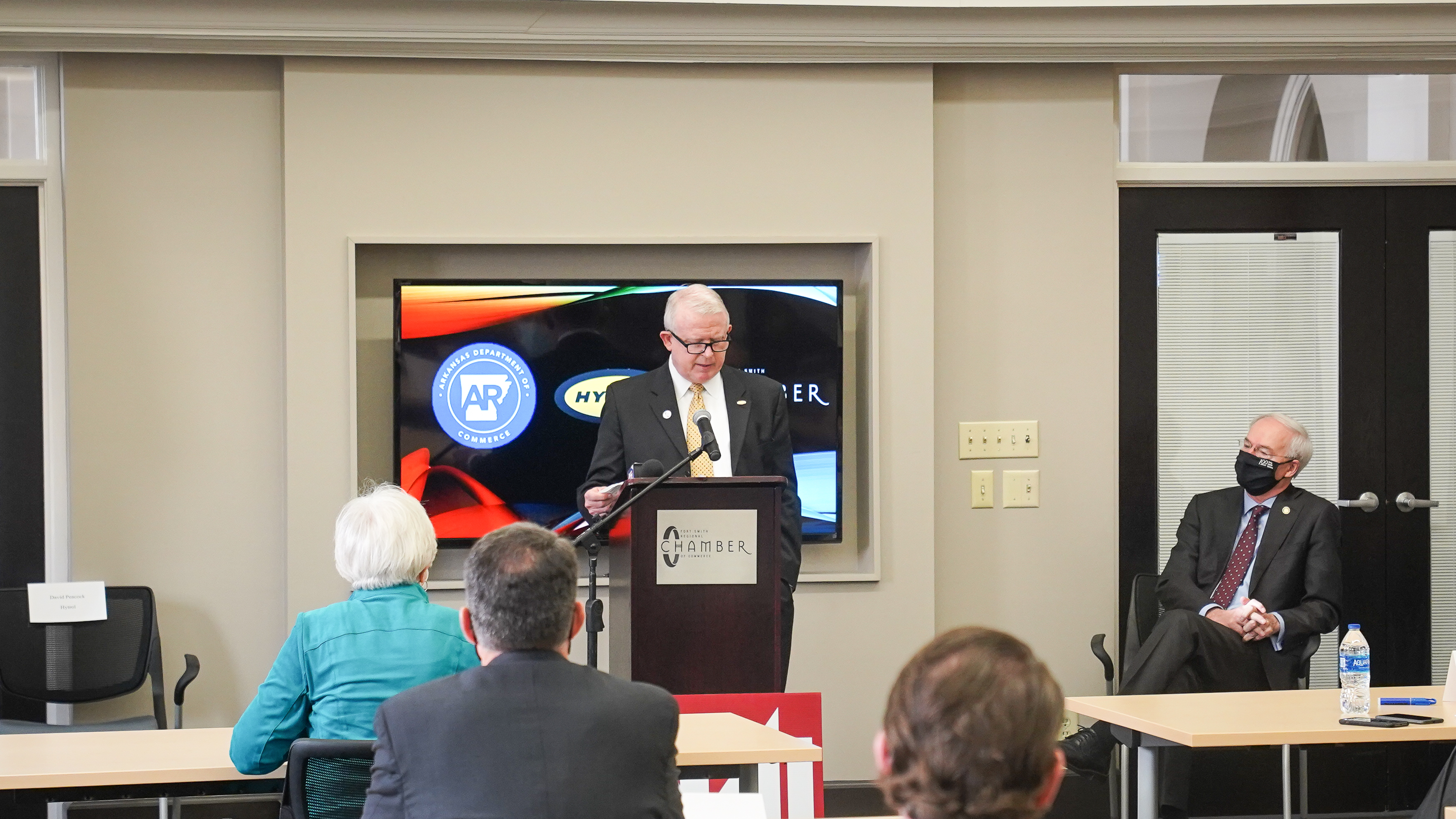 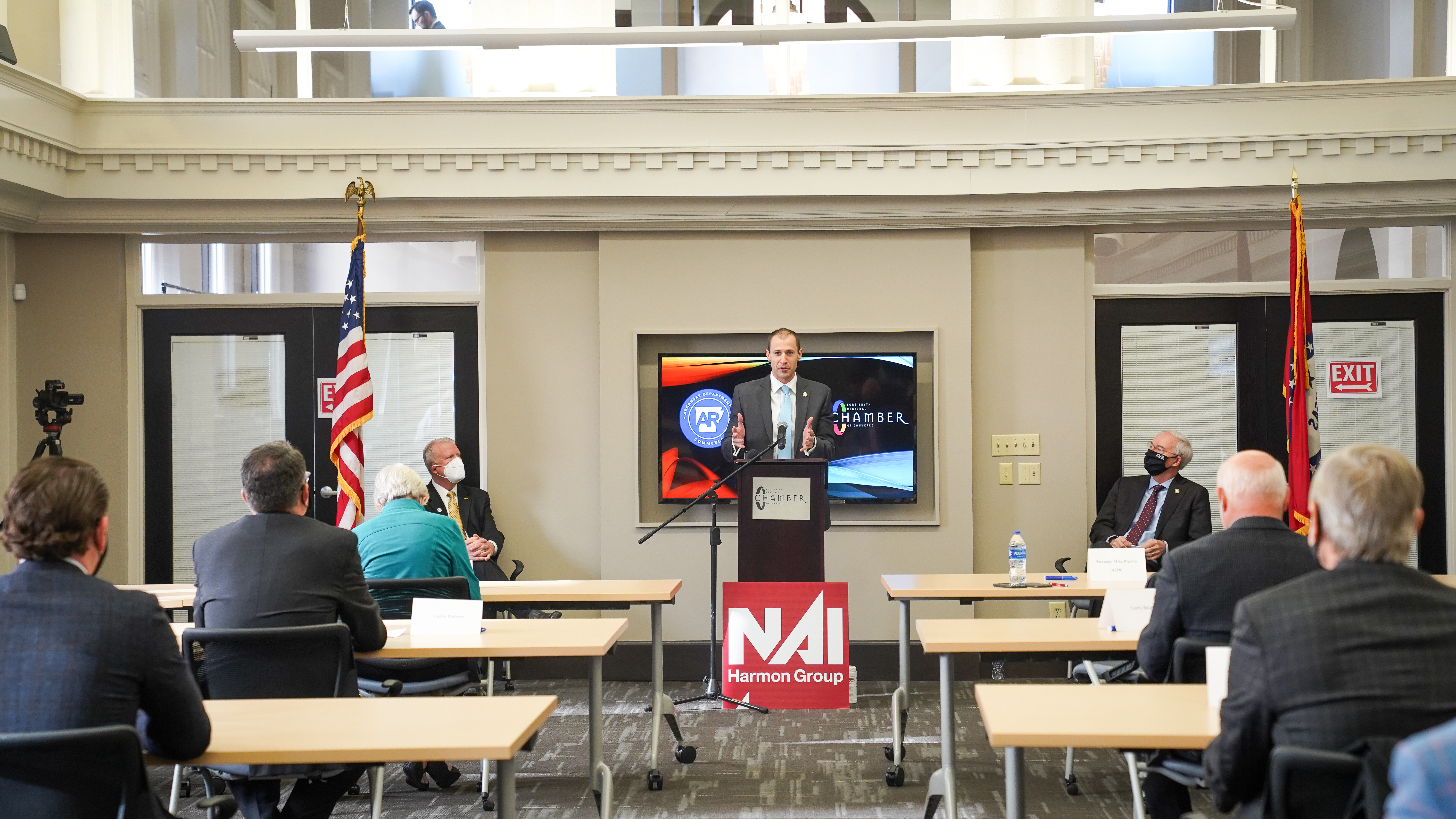 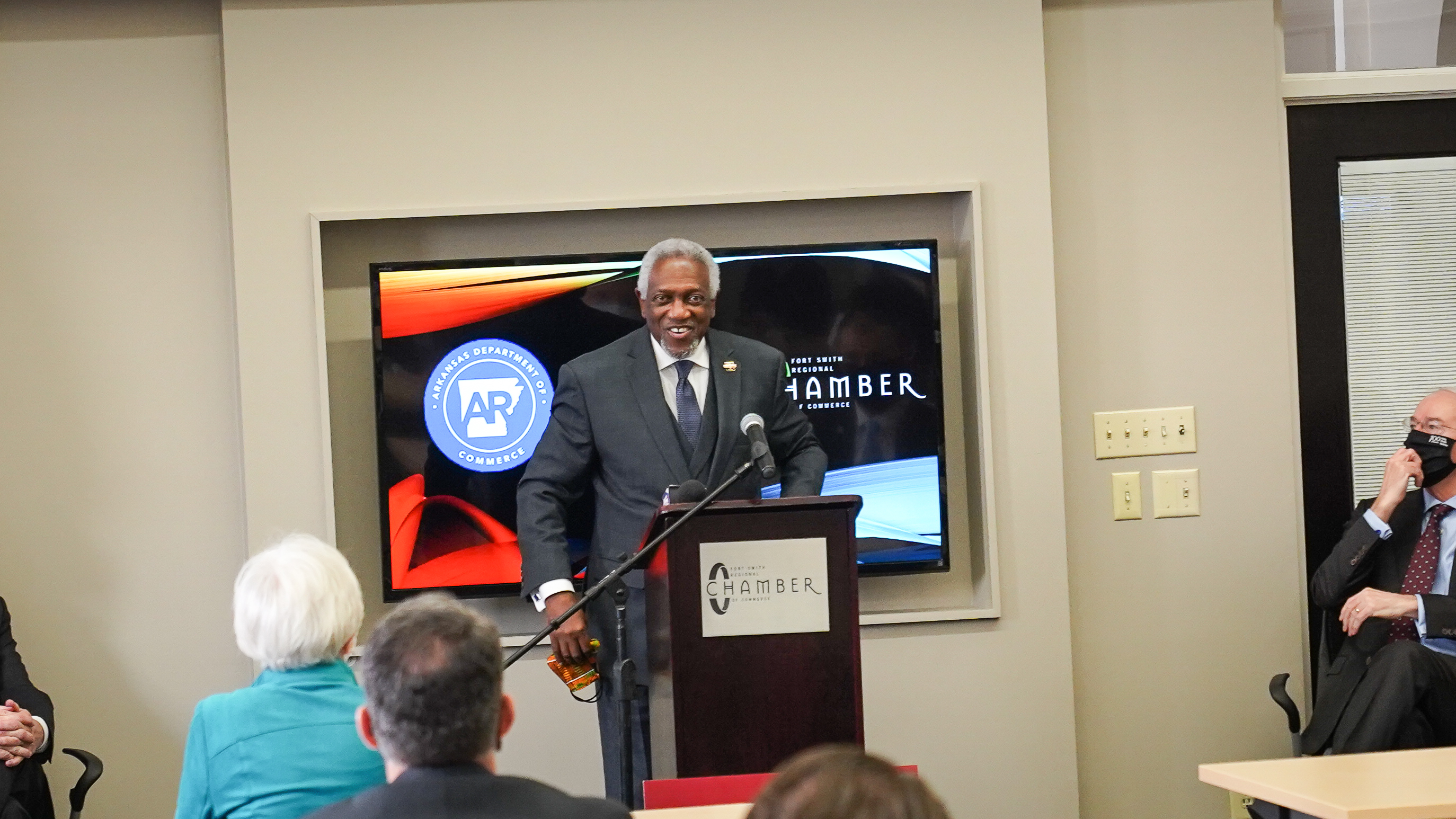 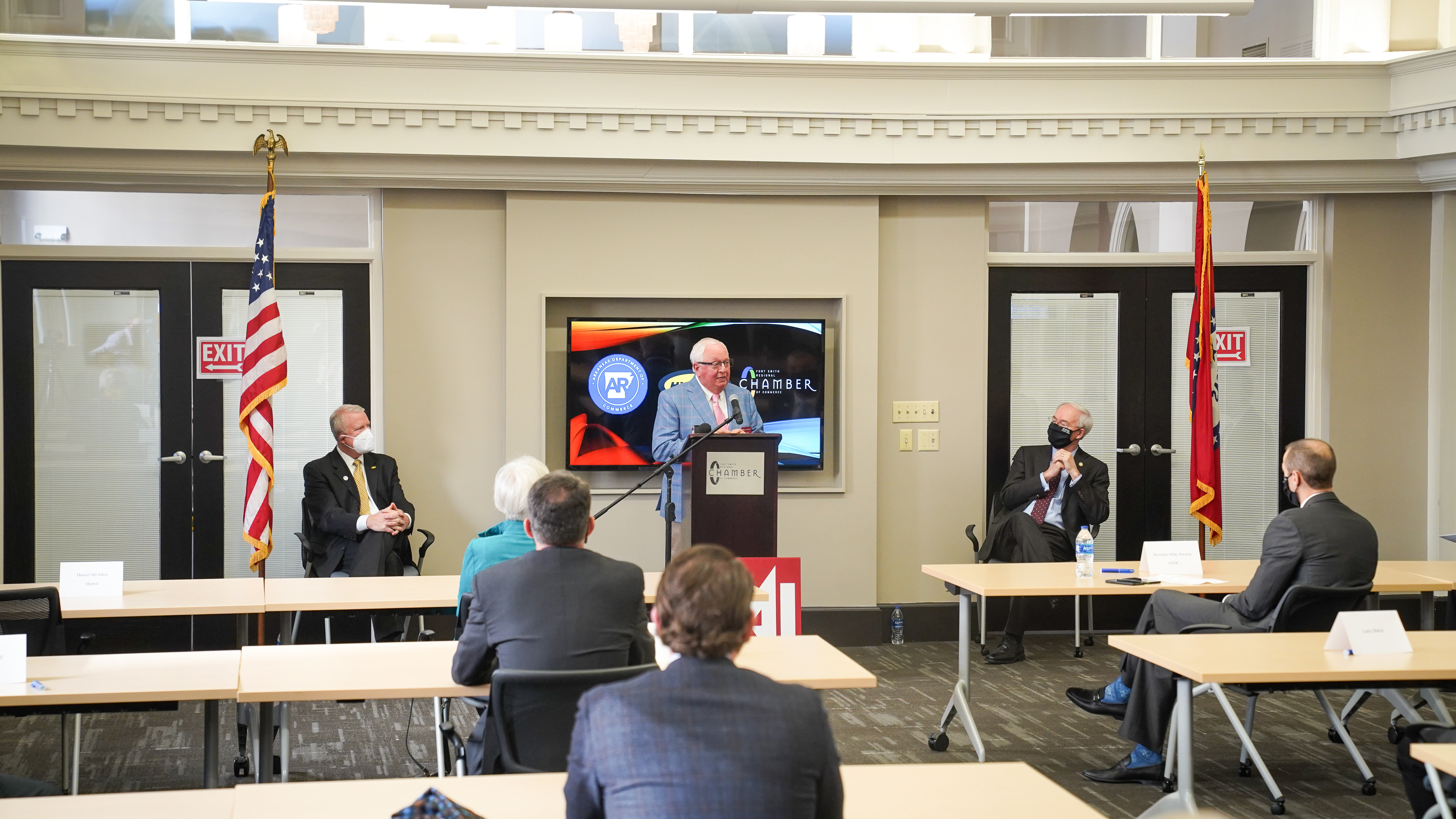 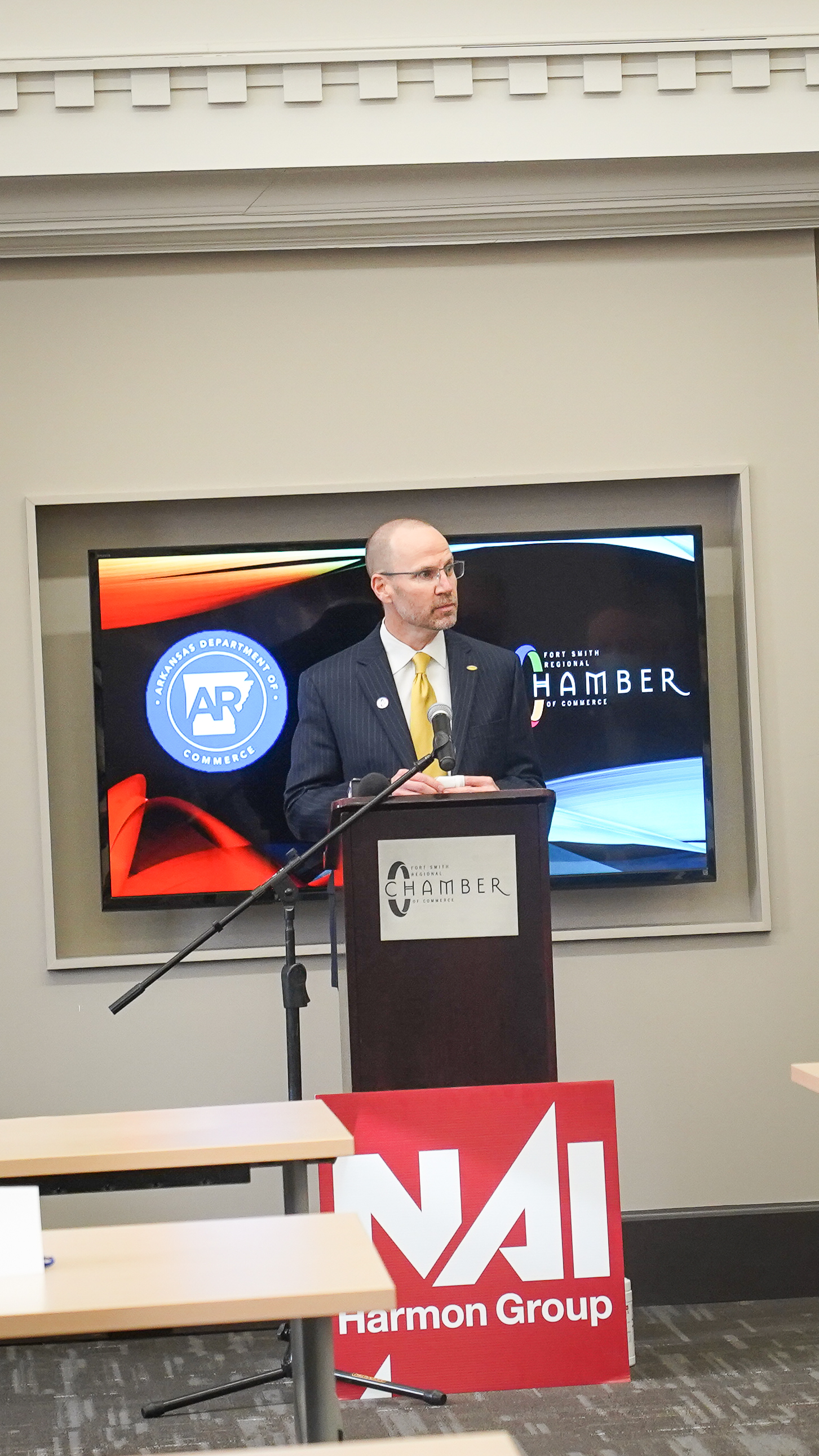 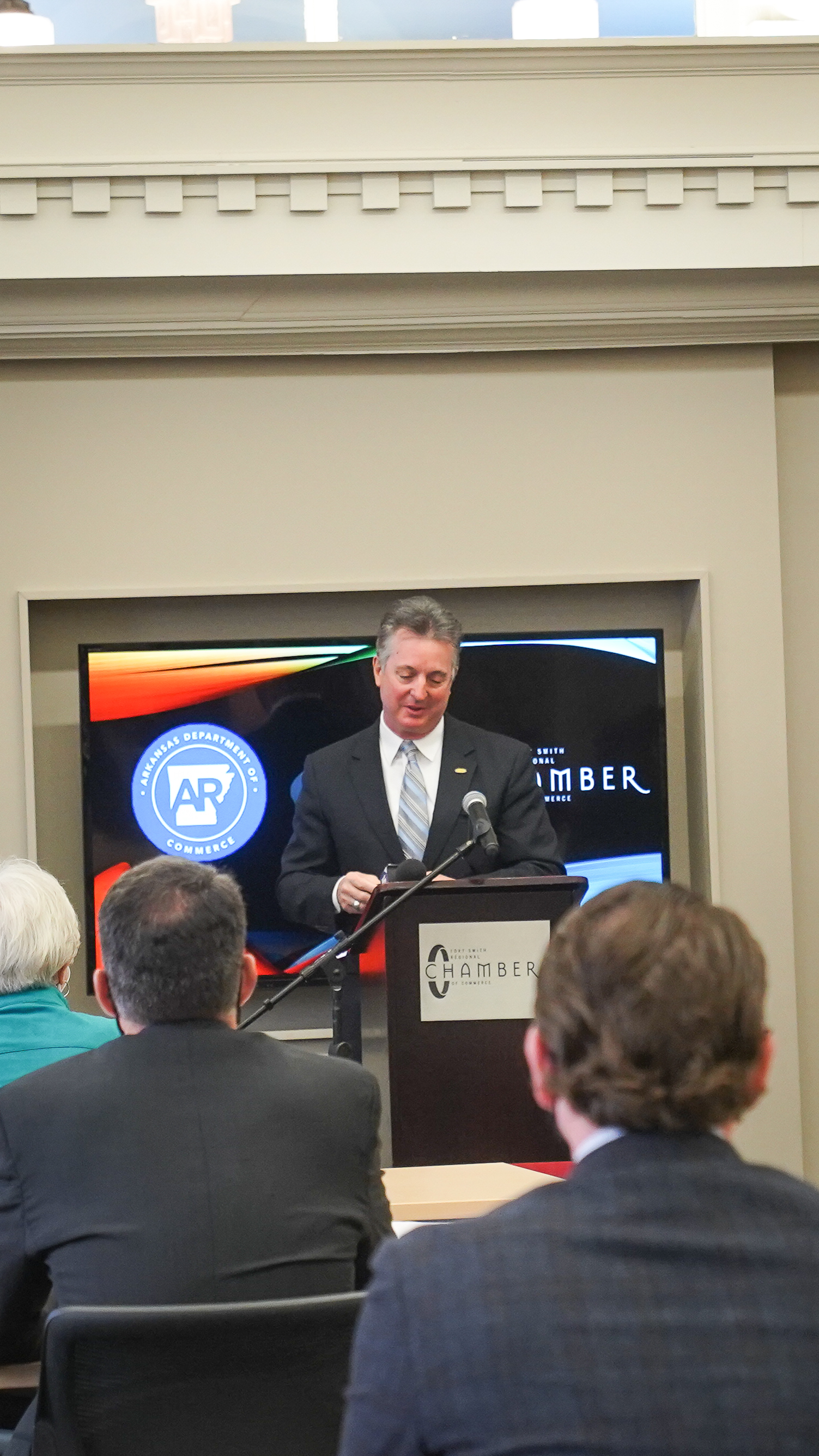 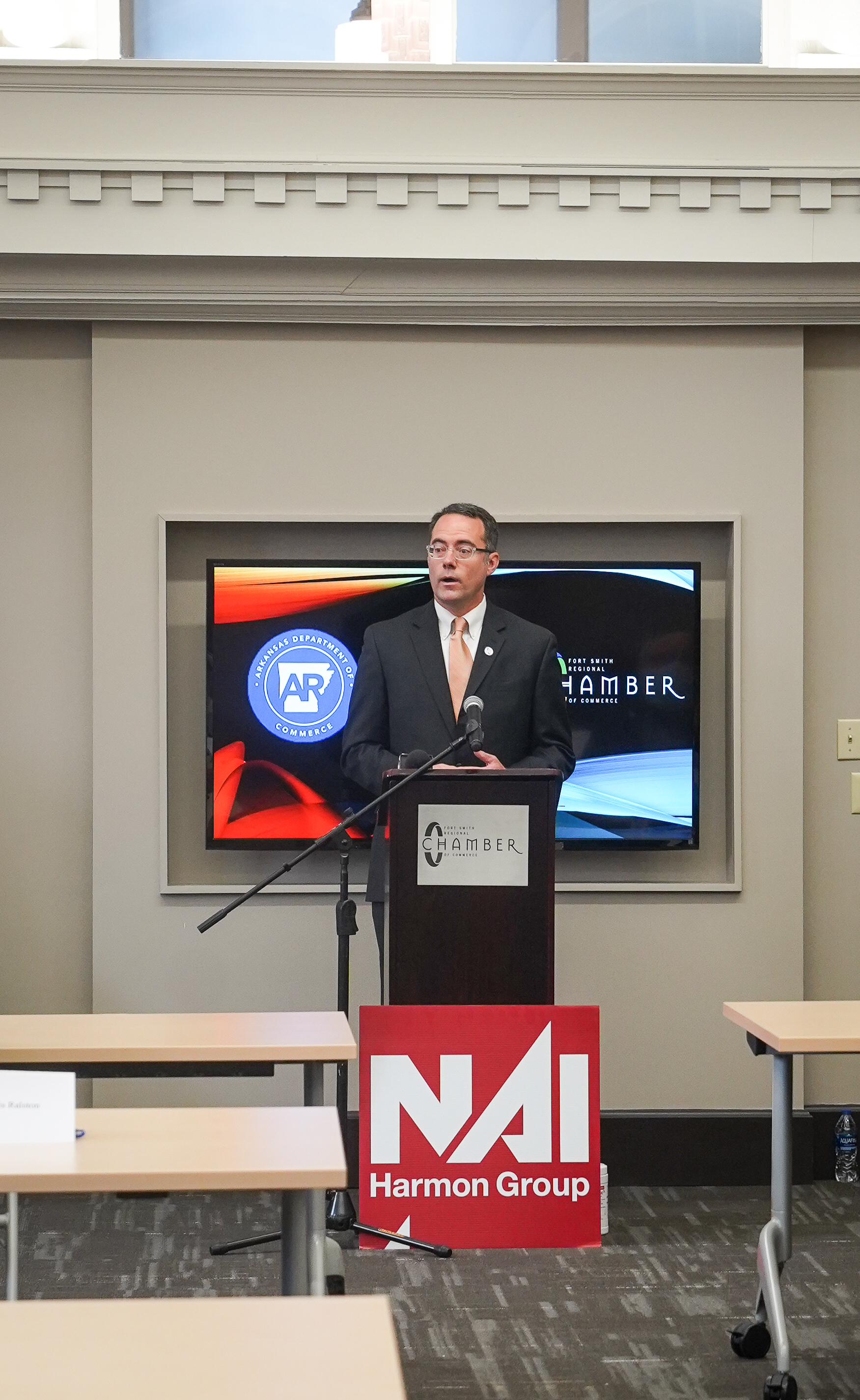