FORT SMITH, Ark. (June 3, 2021) — Fort Smith and Ebbing Air National Guard Base, current home to the 188th Wing of the Arkansas Air National Guard, has been named by the United States Air Force as the future location to a long-term pilot training center supporting F-16 and F-35 fighter planes purchased by Singapore, Switzerland and other countries participating in the Foreign Military Sales (FMS) program. Ebbing beat out several other possible sites throughout the United States, including Hulman Field, Buckley Air Force Base, Joint Base San Antonio-Lackland and Selfridge Air National Guard Base.
The announcement has the potential for more than a $1 billion economic impact to the greater Fort Smith region. Over 345 U.S. military personnel would be part of the new site as well as Fort Smith becoming home to an estimated 180+ members of the Singapore unit and around 300 dependents. Training and aircraft from Finland and Poland may also be part of the FMS site in the future.
“This is an absolute game changer for Fort Smith,” said Tim Allen, President and CEO of the Fort Smith Regional Chamber of Commerce. “The selection process was extremely rigorous. The months long, meticulous, behind-the-scenes effort between the congressional delegation, Governor Asa Hutchinson’s office, the city and the Chamber positioned us perfectly to secure this project. Welcoming this new mission, these families, and the talented military team that will be making their new home here, will mean wave after wave of economic growth for the area for years to come.”
Allen continued, “Fort Smith has built an outstanding relationship with the military that has been strongly in place for more than 50 years. Between the Ebbing Air National Guard Base and the Fort Chaffee Joint Maneuver Training Center, the citizens of the Fort Smith Region have supported the military in all types of missions and this will be no exception.” 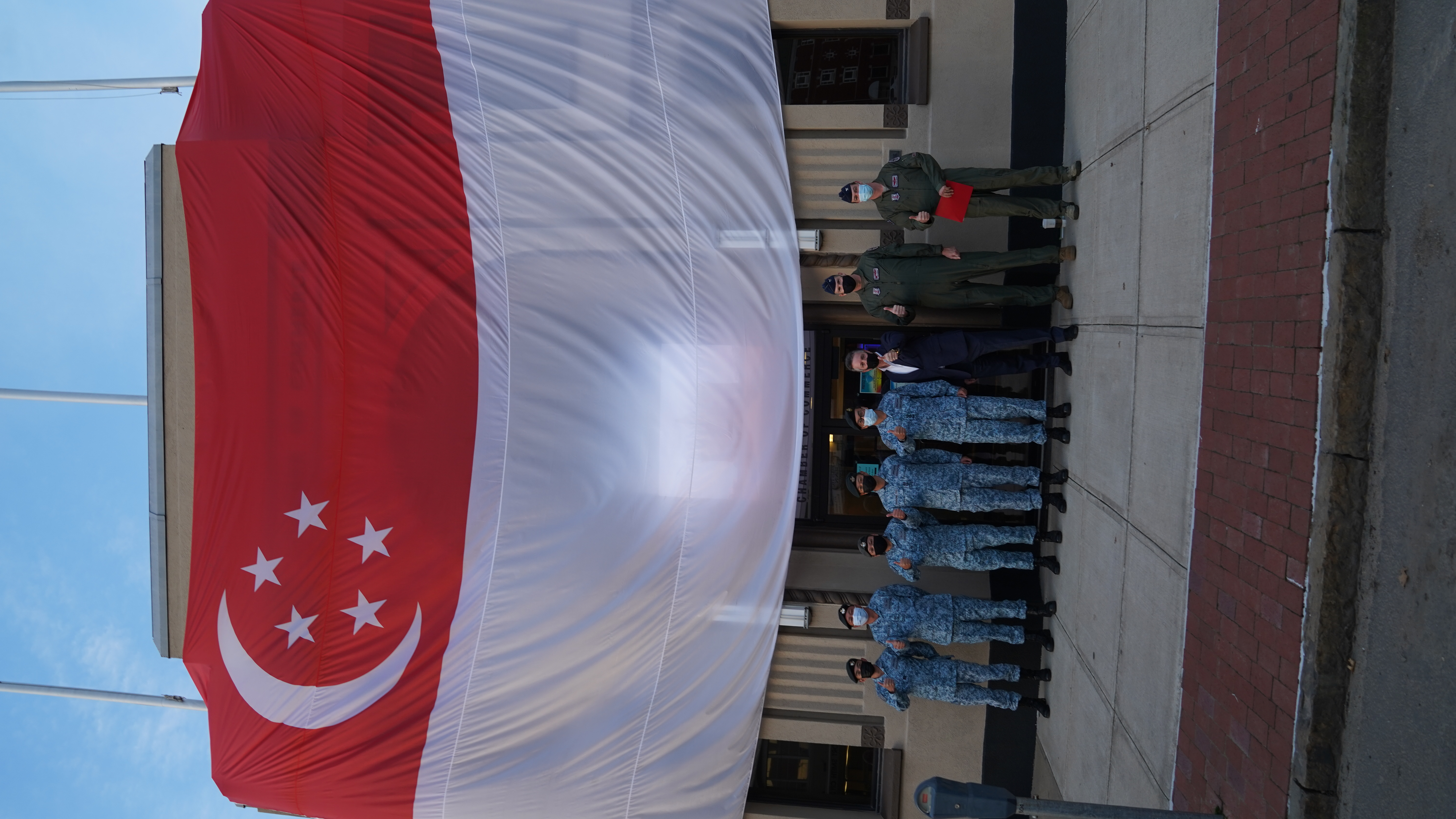 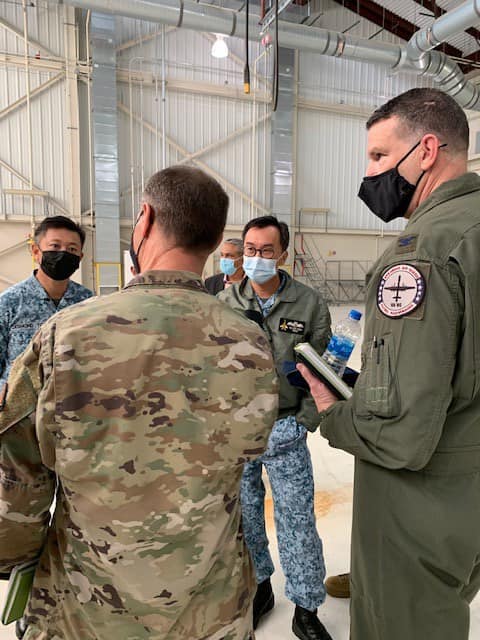 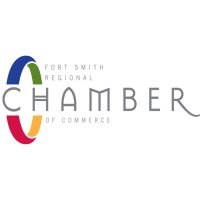