Join us to hear from our FFB Speaker: 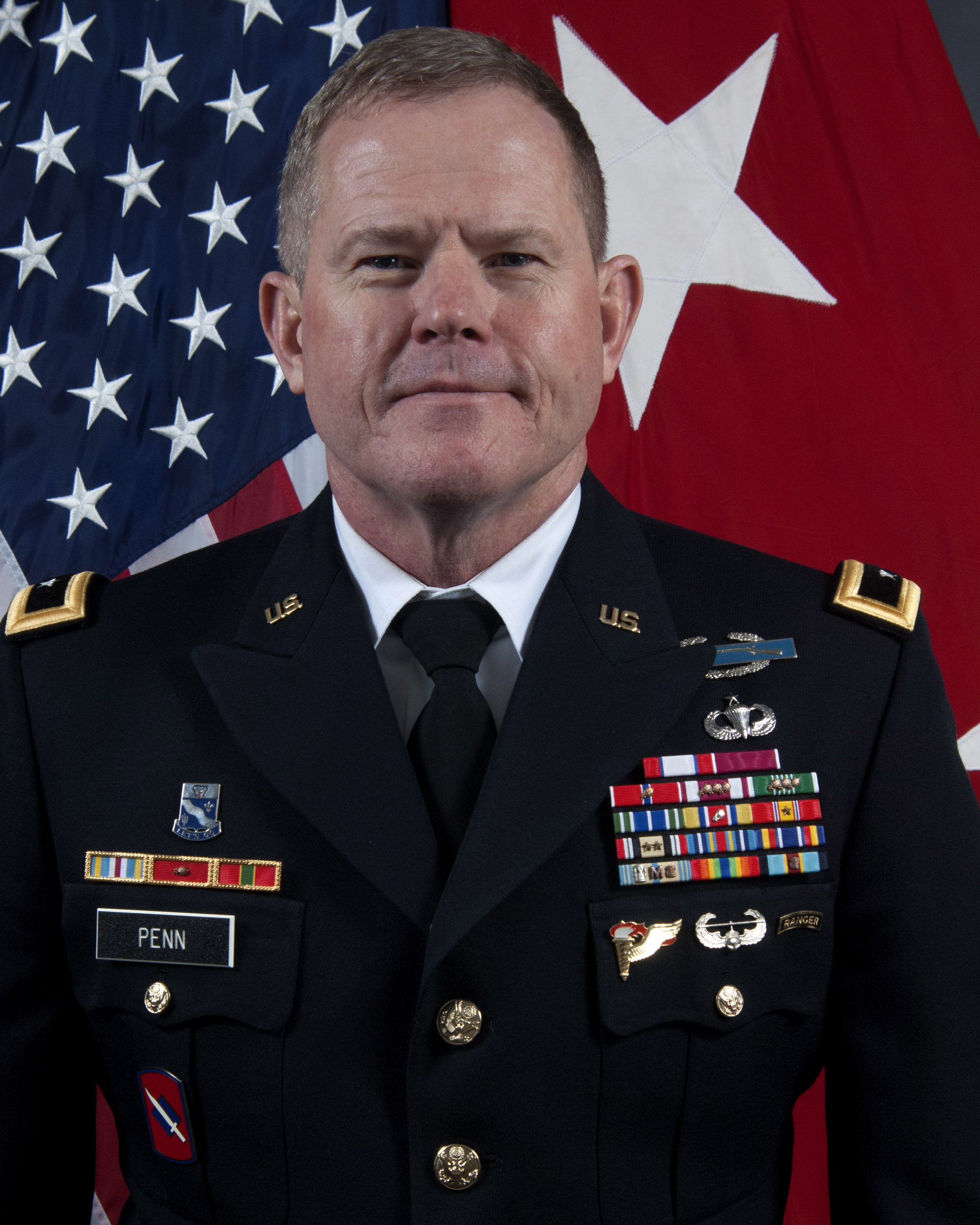 Major General Kendall W. Penn assumed duties as The Adjutant General, Arkansas National Guard on August 10, 2019.  He is a member of the Governor's Cabinet and is responsible for commanding the Arkansas Air and Army National Guard, with nearly 10,000 Airmen, Soldiers and state employees.  As Adjutant General, General Penn is responsible for the day-to-day operation and management of the readiness, fiscal, personnel, equipment, and real property resources of the Military Department, and ensures the training readiness of all personnel to accomplish both state and federal missions.  General Penn began his military career in 1982 upon enlistment in Company B/212th Signal Battalion of the Arkansas Army National Guard.  He was commissioned a Second Lieutenant of Infantry upon graduation from the Reserve Officer Training Corps program at the University of Arkansas at Little Rock in 1985. He has served in a variety of command and staff assignments in both the Active Army and the National Guard; including as Commander of 1st Battalion, 153rd Infantry, deployed to Baghdad, Iraq, in support of Operation Iraqi Freedom and later as Commander of the 39th Infantry Brigade Combat Team, also deployed to Baghdad, Iraq.  He was appointed as the Assistant Adjutant General for the state of Arkansas and concurrently as Deputy Commanding General for Operations, 1st Army Division East at Fort Meade-Maryland upon receiving federal recognition as a Brigadier General of the Line on March 20, 2010.  In 2011, he was selected as the Deputy Commanding General for Operations for First U.S. Army stationed in Rock Island, Illinois, where he oversaw the readiness and training for National Guard and Army Reserve units mobilized and preparing to deploy into combat.  He was promoted to Major General in March 2013.  General Penn?s awards include:

General Penn holds a Bachelor of Arts in Criminal Justice from the University of Arkansas at Little Rock and a Master of Science in Strategic Studies from the United States Army War College. He has three daughters, Julie, Becca, and Lois and two grandchildren Gus and Claire.

FFB Program is 7:30-8:30am
Networking before and after the program


You may pay with a credit card through the registration link or cash, check, or credit card payments will also be accepted at the door.

Payments for less than $20 will not be invoiced.