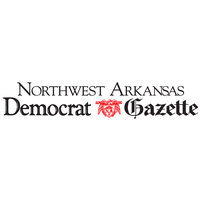 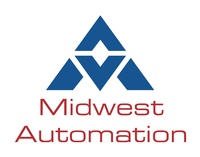 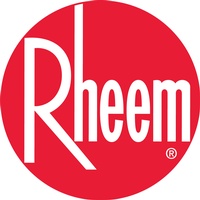 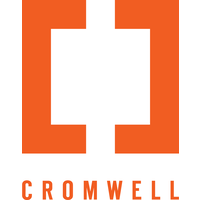 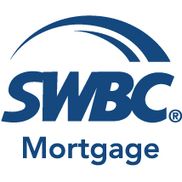 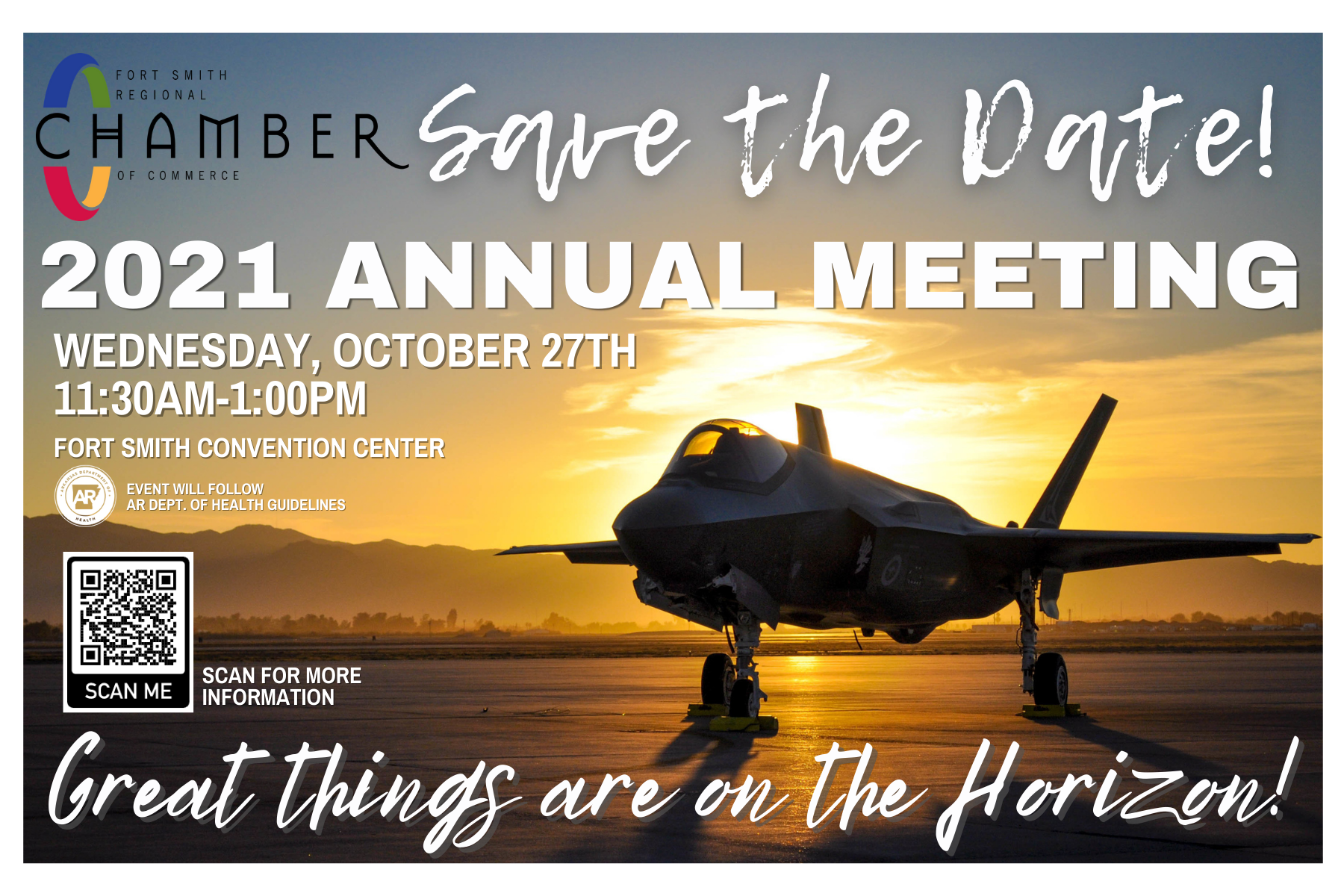 This event recaps our prior year's activities and puts focus on the goals of the Chamber for the upcoming year.
We will also highlight important accomplishments important to our Chamber members.
2021 Guest Speakers include Singapore Ambassador to the US, Mr. Ashok Mirpuri and General Gary L. North (USAF Ret.) Vice President Customer Requirements for Lockheed Martin Aeronautics. 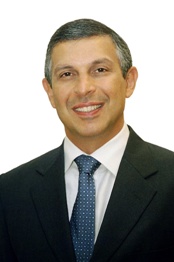 A career diplomat, Mr Mirpuri joined the Ministry of Foreign Affairs (MFA) in 1984. In 1994, he was appointed Director of MFA's Policy Planning & Analysis Directorate I (Southeast Asia). In 1997, Mr Mirpuri was seconded to Shell International Ltd in the United Kingdom as Corporate Advisor (Asia Pacific). He was subsequently assigned to the Singapore Embassy in Jakarta in 1998 as Minister-Counsellor and Deputy Chief of Mission, having previously served in Jakarta as First Secretary (Political).
Mr Mirpuri graduated with an honours degree from the National University of Singapore. He received his MA at the University of London's School of Oriental & African Studies under a Raffles Scholarship. He attended the Programme for Executive Development at the Institute for Management Development, Switzerland, and the Advanced Management Program at Harvard Business School, USA.

Gen. Gary L. North, USAF (Ret) retired from the Air Force in October 2012, culminating his career as commander, Pacific Air Forces, Joint Base Pearl Harbor-Hickam, Hawaii. He is a 1976 graduate of East Carolina University, N.C., and holds a master's degree from Golden Gate University, Calif. A command pilot, he flew over 4,700 hours in the F-4, F-16, and F-15, including 83 combat missions. During his career, he commanded at the squadron through the major command levels.

He is currently vice president for customer requirements for Lockheed Martin Aeronautics Co., where he is
responsible for engagement and activities across the aeronautics portfolio. He resides in Aledo, Texas.

Individual Tickets are $50
VIP Meet & Greet tickets, $25 add on to a regular ticket or Sponsorship ticket
Sponsorships and Reserved Table Rates are available.